Beans on Toast - Scarlett & Mustard
Free delivery for orders over £50 to mainland UK. 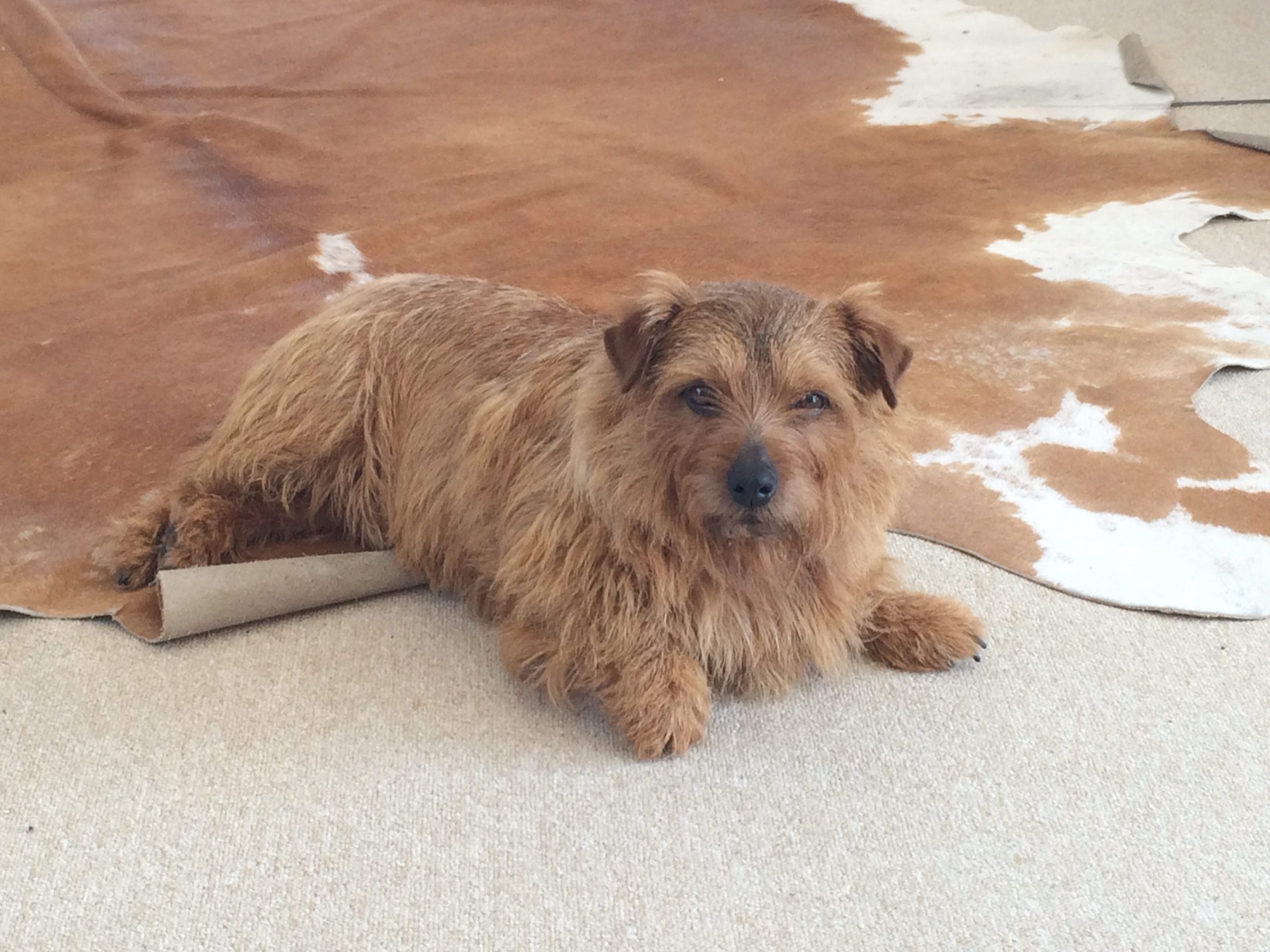 Beans on Toast for Supper?

High Point of the Week: No Low Point!

Drivel of the Week

Last weekend we sponsored the Bedfield Scarecrow Festival which was great fun! On Monday, on my very early morning walk with Rudi, Col. Mustard’s Norfolk Terrier, he took great exception to a couple of the scarecrows which were still standing following the weekend’s Festival. The one that really bothered Rudi was the most traditional scarecrow of them all and he clearly thought said scarecrow was up to mischief and needed to be barked and growled at very loudly. 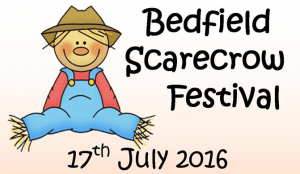 Rudi is in the office today undertaking a little ‘security’ work experience before his impending visit to the Grooming Parlour after lunch. Despite the Grooming Parlour being a particularly lovely one, Rudi does not look forward to his visits but I’m sure he will look rather spiffing on his return!

A few years ago Rudi won ‘Best Turned Out’ at The Suffolk Dog Day. He was accompanied by Chloe who, following the win, was interviewed by BBC Radio Suffolk. The interviewer thought that Chloe had spent hours grooming Rudi to ensure he looked his very best and when asked if she had, she replied, a little too truthfully, ‘No we just took him to the Grooming Parlour last week’!

Now, what to cook tonight? What about, on this, the #hottestdayoftheyear, making tonight’s supper very simple – Summer Beans on Toast with Proscuttio and Chilli Jam 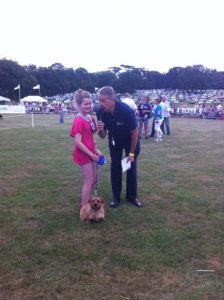 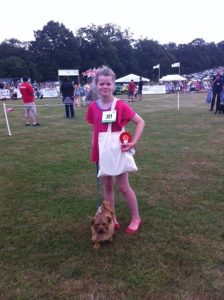 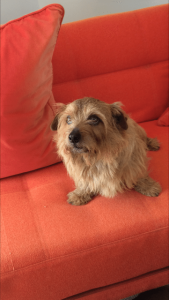